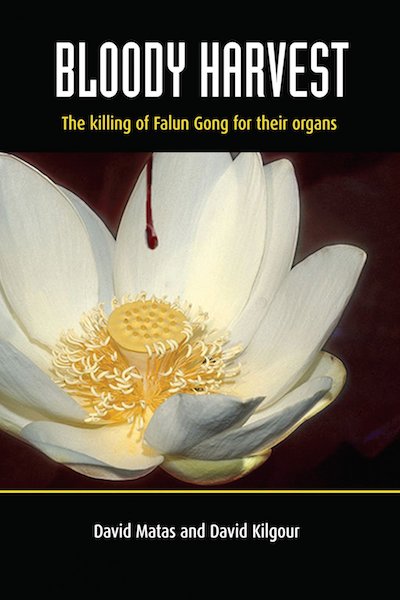 It is generally accepted that China kills prisoners for organs. The debate is over whether the prisoners who are killed are only criminals sentenced to death or Falun Gong practitioners as well. The authors produced a report concluding that the allegations were true. Bloody Harvest sets out the investigations and conclusions of the authors.

*Updated Report: The report updates two previous investigations; ‘Bloody Harvest’ and ‘The Slaughter’. The basis of the report is a meticulous examination of the transplant programs of hundreds of hospitals in China, drawing on media reports, official propaganda, medical journals, hospital websites and a vast amount of deleted websites found in archive. It analyzes hospital revenue, bed counts, bed utilization rates, surgical personnel, training programs, state funding and more. The report shows that the Chinese regime is performing 60,000 to 100,000 transplants per year as opposed to 10,000 per year (the Chinese claim).