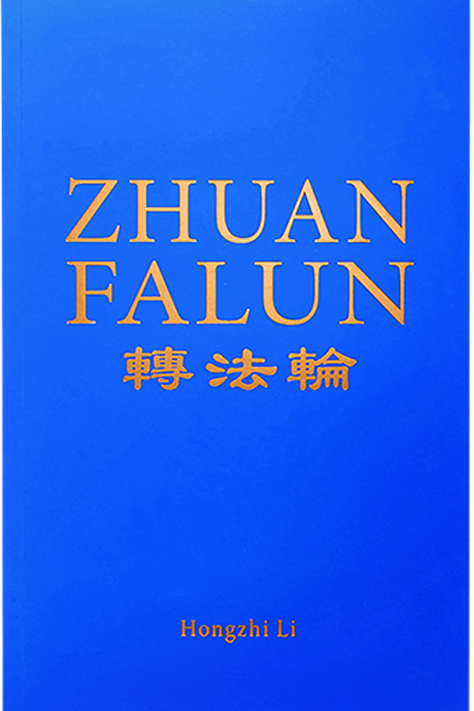 The teachings of Falun Gong (or Falun Dafa) are set forth in a number of texts, with the two main books being Falun Gong and Zhuan Falun.

Zhuan Falun, is the focal book and contains the complete teachings of the Falun Dafa practice. It is compilation of lectures given by Mr. Li in China between 1992-1994. In 1996, the book became a national bestseller in China.

Zhuan Falun has redefined the term qigong and cultivation practice for Chinese people, and while discussing very profound principles, its simple and accessible language allowed millions to embark on their own path of self-betterment. It expounds upon profound principles including the long-forgotten term “cultivation”, the origins of illnesses, karma, the role of moral character on a path to spiritual perfection, and more.

Falun Gong books have been now translated into over 40 languages, and are published and distributed worldwide. All instructional materials including books and videos are available free of charge at FalunDafa.org. Published Dafa books can be bought at FaYuanBooks.com or TiantiBooks.org.