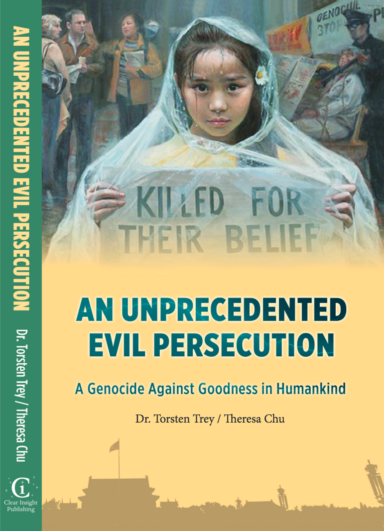 By Dr. Torsten Trey, Theresa Chu A genocide against goodness in humankind. Governments worldwide are now extremely concerned about a decade of persecution. Bridging to the 21st century from the violent suppression of China’s pro-democracy movement of 1989, the Chinese Communist Party (CCP) has repeated […] 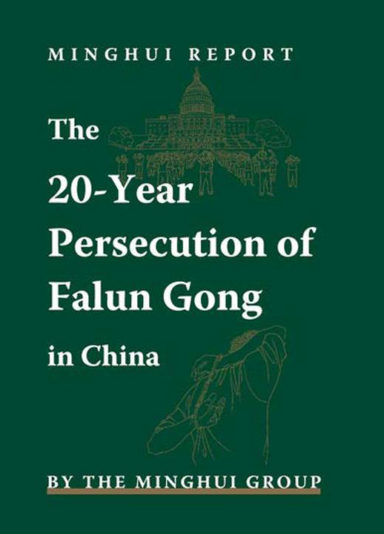 Minghui Report: The 20-Year Persecution of Falun Gong in China

This milestone report is based entirely on firsthand information collected by Minghui.org from China and around the world. 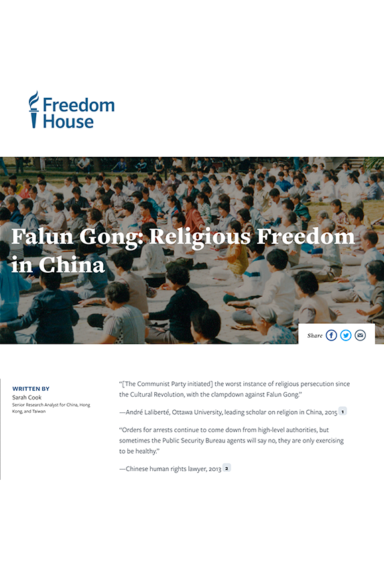 Written by Sarah CookSenior Research Analyst for China, Hong Kong, and Taiwan Key findings  Survival: Despite a 17-year Chinese Communist Party (CCP) campaign to eradicate the spiritual group, millions of people in China continue to practice Falun Gong, including many individuals who took up the […] 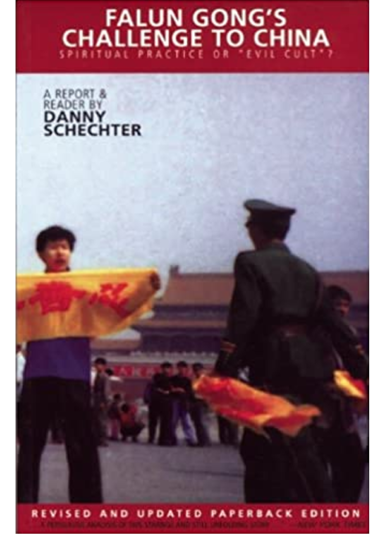 In one of the most bizarre cases of political repression in modern history, the People’s Republic of China has banned a spiritual practice built around traditional exercises and meditation. They say that Falun Gong has become a dangerous threat to the largest nation on Earth. Why is this happening? Is it because Falun Gong has attracted an estimated l00 million practitioners? What is Falun Gong’s appeal? What is it that China fears?