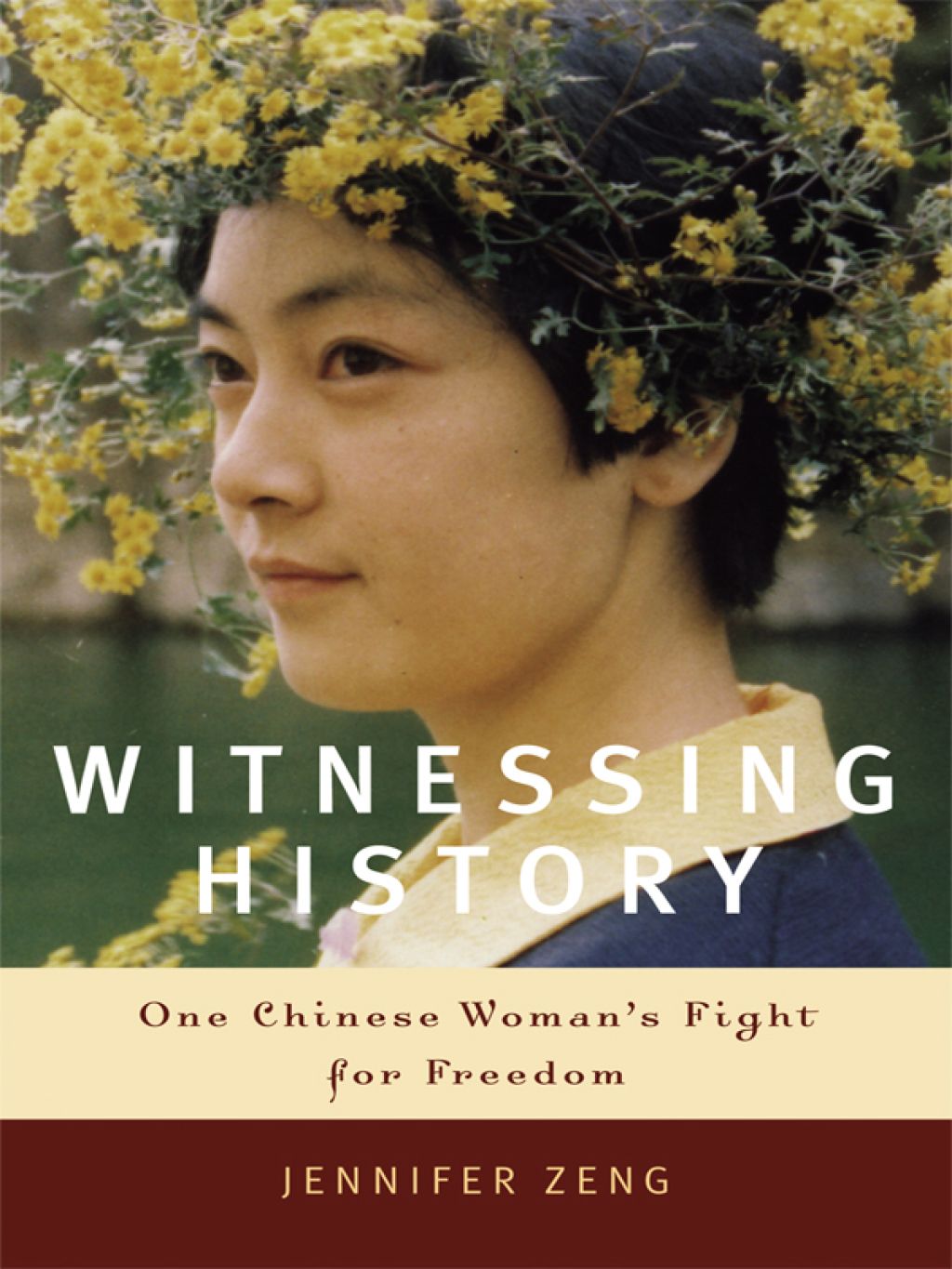 More in Crimes by the Chinese Communist Party:

This memoir of a Falun Gong practitioner arrested in China is a “powerful reminder of what can happen when government power runs unchecked” (Booklist).

Zheng Zeng was a graduate in science from Beijing University, a wife, a mother, and a Communist Party member. After a difficult emotional period, she found comfort in a spiritual practice known as Falun Gong, a form of qigong rooted in exercise and meditation and based on simple tenets of Truth, Compassion, and Forbearance. It quickly improved her life—and then shattered it, when the government began a crackdown on Falun Gong and arrested her.

After twice being held at a detention center and refusing to recant, she was sentenced without trial to reeducation through forced labor. Her “enlightenment”—in part undertaken by fellow prisoners incarcerated for prostitution, pornography, and drug addiction—took the form of beatings, torture with electric prods, starvation, sleep deprivation, and forced labor. She was compelled to knit for days at a time, her hands bleeding, to produce goods contracted for sale in the US market. Many Falun Gong practitioners died under the harsh conditions. Zheng Zeng was lucky.

Thousands of others have been deprived by an oppressive Chinese government of their freedom of speech and assembly and the freedom to believe as they choose. This is a testament to her ordeal and theirs.

Jennifer Zeng was born in China and graduated with a Masters of Science in geochemistry from Peking University. Jennifer began practicing Falun Gong in 1997 and was arrested four times before being sentenced to one year’s re-education in a Labor Camp. There she was tortured and brain-washed. In 2001 Jennifer was released and fled to Australia where she started writing an account on her experiences.